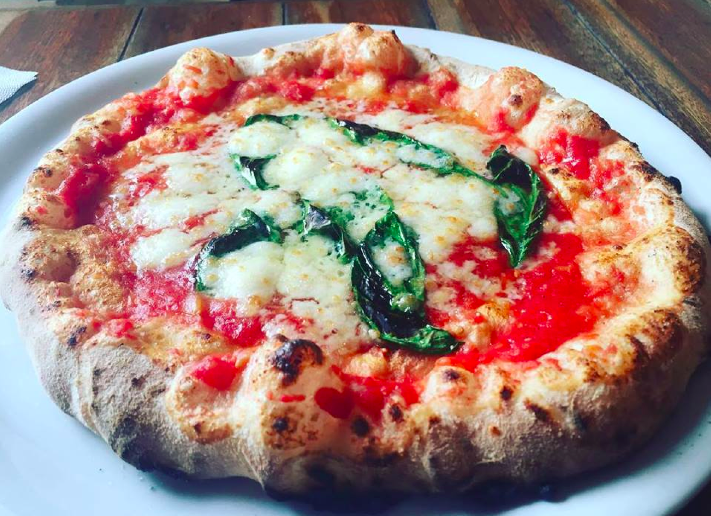 Goooood morning, MyWordVom.com! I’ve just returned fresh off a twelve hour flight followed by a four-and-a-half hour layover and a swift two-hour connecting flight followed by an hour-long taxi from the airport to home. Fresh as soft cheese in the refrigerator door, that’s what I am.

Anyways, I’m home from the land of tamagotchis and Jigglypuff, AKA Japan! I had an incredible time, but I just couldn’t stay away. My crippling lack of mastery in Japanese had no bearing on my desire to return. Neither did my non-refundable return ticket. I came back on my own free will, y’all. I came back for you.

Now, don’t get all weird with my effusive sentiment. I just crossed through nine different time zones to reunite with you, and I’d do it all again in a damn heartbeat. Don’t believe me? I expected that, so I’ve graciously decided to keep my body clock on Eastern time and have awaken bleary-eyed at the ungodly hour of four o’clock in the a.m. to prove how much I missed you.

Now, let’s talk about how amazing Japan is as a nation. I get the feeling their brilliance hasn’t been fairly recognized on a world-wide scale, and their humility as a people is just not helping matters. Allow me to lend my nation pride to describe five ways they’re straight up handing our asses to us on the daily:

So there you have it. I effing love that country, you guys. May they continue to win and provide a crystal ball into the future of how evolved the rest of the world can hope to become. Rock on, Japan.

One thought on “5 ways Japan is winning at life”